In 2015, the Indiana Court of Appeals extended what started with the reconciliation cases and determined that a postnuptial agreement was valid and enforceable if it was entered into for the purpose of extending a marriage that would otherwise have resulted in divorce.

It is not very clear that subsequent postnuptial agreements will be upheld or found to have had adequate consideration, nor whether an agreement entered into after marriage without marital strife would be upheld. However, we believe it is at least something to consider as an option to save a marriage without resorting to divorce.

The family law attorneys at Cohen Garelick & Glazier are here to discuss whether drafting such an agreement makes sense in your situation. We will assist with reviewing and discussing the validity of the contracts. 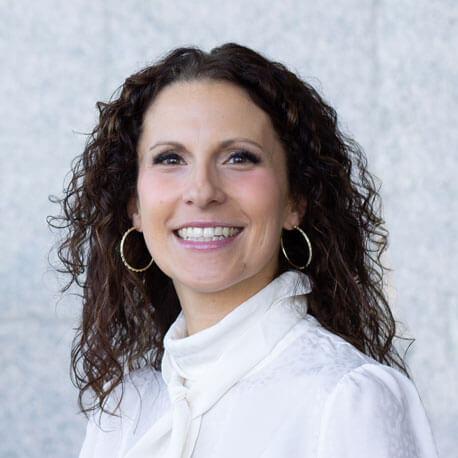 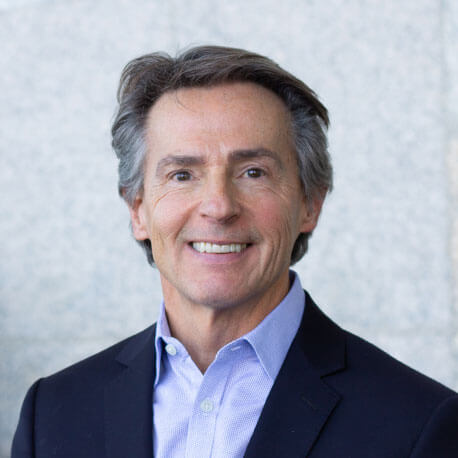 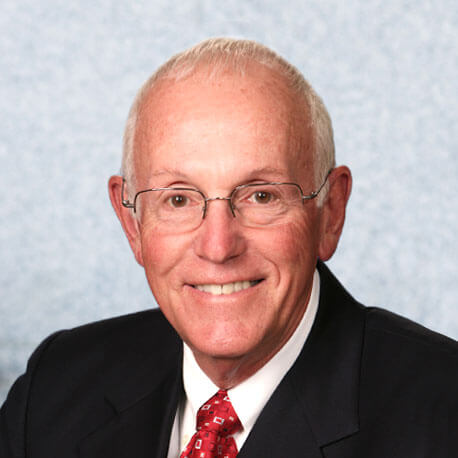 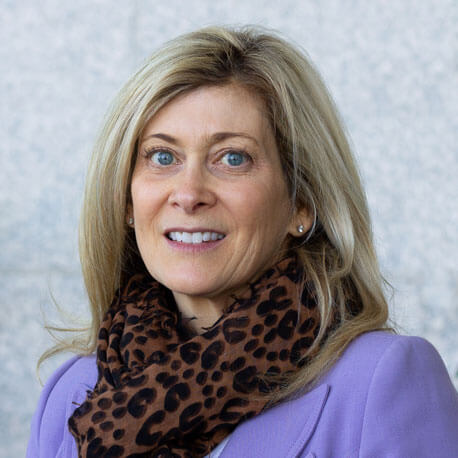 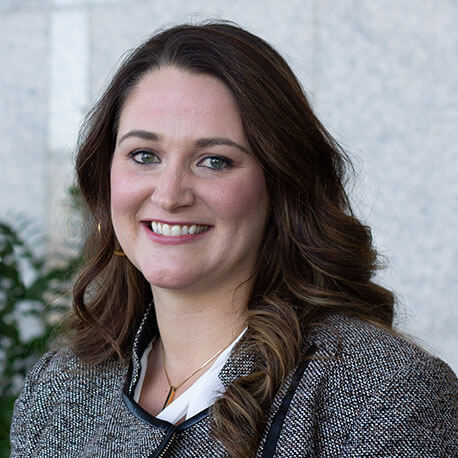 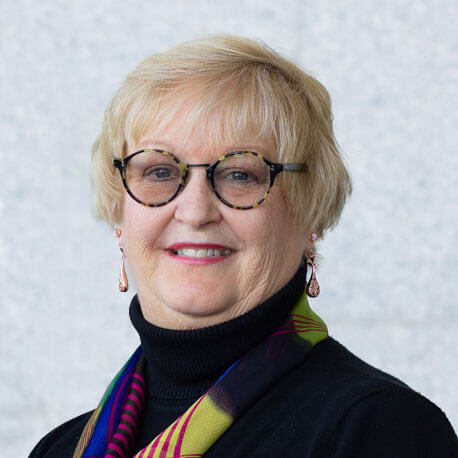